Aloiai has had been limited to just nine games in his first season at the Sea Eagles due to a wrist injury suffered in the round eight loss to Penrith in Bathurst in May.

Unfortunately, Aloiai will miss this Sunday's match against the Cronulla-Sutherland Sharks in Redcliffe after being suspended for one game for a dangerous contact tackle in the win over the Wests Tigers last Saturday.

When Aloiai returns to the Manly team, his next match will see him play his 100th NRL game. He previously played 90 games at the Wests Tigers.

"Josh is a part of our best 17, no doubt about that, and is great to have around the group,'' Cherry-Evans said.

"I genuinely have enjoyed Josh at the club and while he hasn't played a heap of footy this year I know he'll be right for the end of the season when we'll need him most." 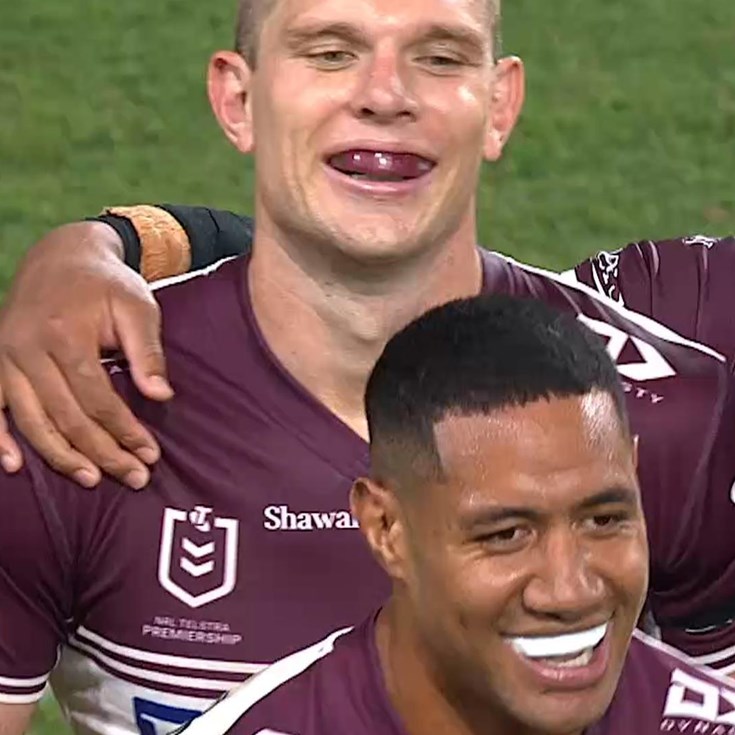