At 2.30pm, the Sea Eagles take on the Canberra Raiders in the SG Ball Cup (U19s) competition.

Entry is $5 (free for pensioners, children 12 years and under). Watch the live stream of both games here

The NSWRL put both age groups up a year for 2021 after the 2020 season was suspended due to the COVID-19 pandemic.

The Sea Eagles go into the Harold Matthews Grand Final qualifier fresh from having last weekend off after finishing the regular season as undefeated minor premiers under Coach Adam McEwan.

This is one serious rugby league team that possesses lethal strike power led by centre and captain Josh Feledy and skillful five-eighth Latu Fainu to name a few.

Feledy has scored 17 tries in eight games this season, including a remarkable club record haul of six tries against Newcastle.

Manly recorded a hard fought 20-14 win over the Magpies in round four with  Western Suburbs finishing the regular season in fourth place. They beat Central Coast Roosters 18-16 in the elimination final last Saturday.

The Sea Eagles have played in two Harold Matthews Grand Finals, finishing runners up in 2017 before claiming the club's first title in 2018.

The Sea Eagles finished the regular season in the SG Ball Cup in second position under Coach Brett Fulton.

This very skillful and dynamic team finished the regular season with the best for and against record and can quickly wrack up some points.

Manly has a very good and powerful pack led by the likes óf hard running props James Uesele and Faafetai Autagavaia while back-rowers such as Zane Dunford and Jack Gunton possess a good offload.

Saturday's elimination final will be the first time this season that Manly and Canberra will play each other. Manly are fresh from having last weekend off while Canberra recorded a 44-10 win over the Bulldogs.

$5 entry fee (free for pensioners, children 12 years and under) 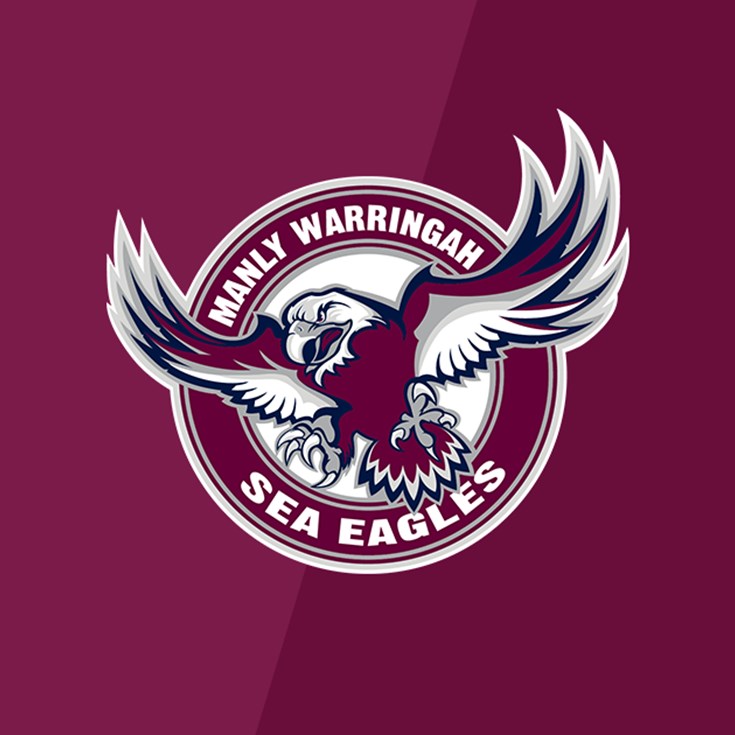