Morgan Harper and Christian Tuipulotu drop out of the team named on Tuesday. The final team will be announced at 5pm Friday, an hour before kick-off.

Five-eighth Kieran Foran will play his 150th Club game for the Sea Eagles. Foran made his NRL debut for Manly against the Canberra Raiders in round 15 of 2009. 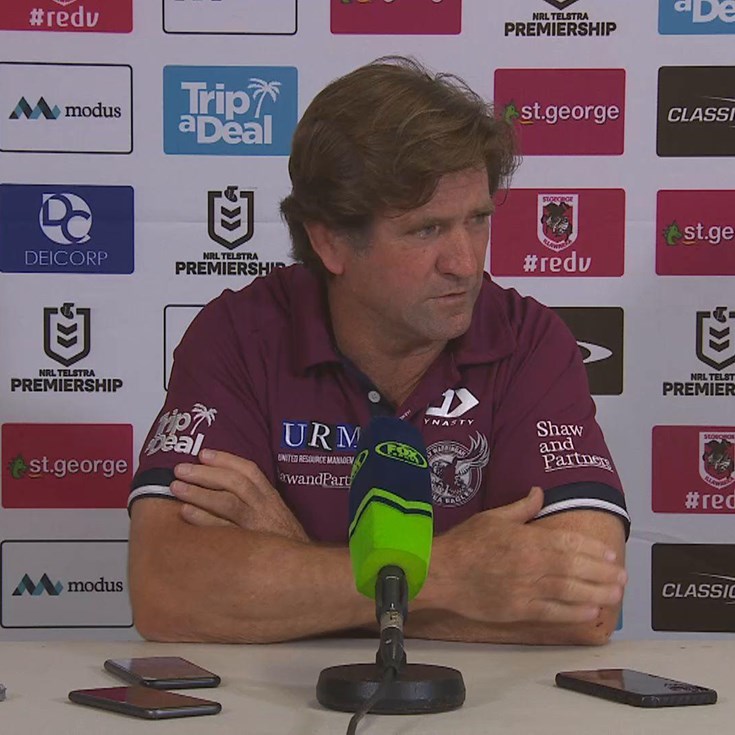