Let's reflect on some of the best wins of the Manly Warringah Sea Eagles history as the Club celebrates its 75th year anniversary in 2021.

The Sea Eagles started their season on a perfect note with a 22-4 over the South Sydney Rabbitohs at Brookvale.

Centre and captain Michael O'Connor scored two tries in Manly's opening round 14-12 win over the Balmain Tigers at Leichhardt Oval.

The Sea Eagles recorded a comprehensive 28-8 win over the Gold Coast Seagulls at Tweed Heads in the ARL competition. 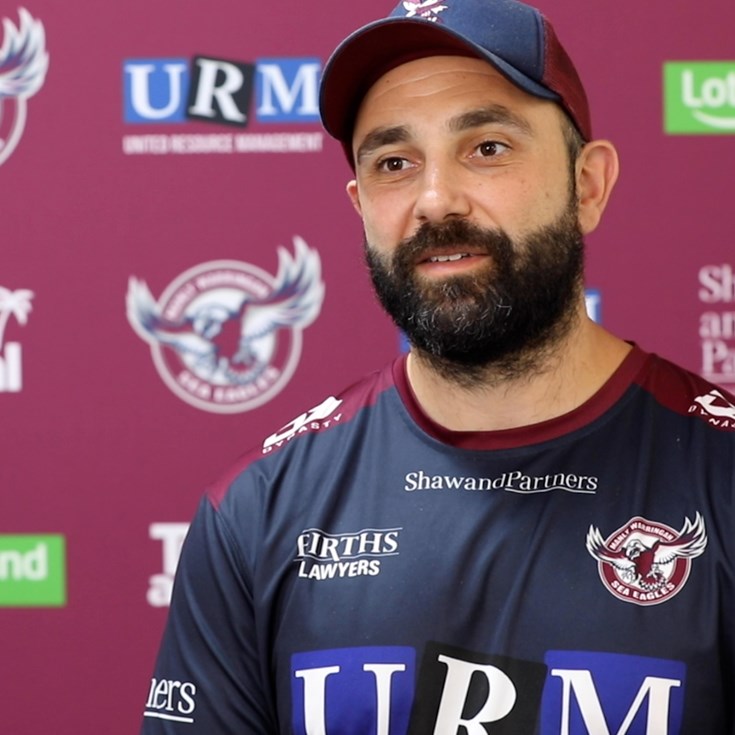