Manly Warringah Sea Eagles will take plenty of confidence from a 24-14 loss to Newcastle Knights in round two of the Harold Matthews (U16s) competition last Saturday.

In a tight match at St Johns Oval in Charlestown, the scores were locked at 14-all at half-time and with six minutes remaining, before two tries in the dying minutes got the Knights home.

Sea Eagles Coach John Michael said his side will benefit enormously from pushing one of the gun teams in the competition to the very end.

“We started well and scored the first try of the game through our full-back Luke Tucker off a nice scrum play,’’ Michael said.

“The character and the resolved the boys showed to stay in the grind for 25 minutes was very good.  I was really pleased we were in a tussle with a team that won 42-6 the week before. They were staying with an in-form side in the Knights.

“The boys covered well for each other throughout so the effort was great overall.

“I am very proud of these young boys. We have had two tough road trips to Canberra and now Charlestown, and this is a first for many of them. We will learn plenty from the loss and we have so much improvement still in us.”

“I have coached plenty of footballers but Daniel is a really good, talented player,'' Michael said.

"He was involved in everything again just like he was in our first game last week.’’ Michael said.

“Our young five-eighth Marbam Wichmann came off the bench due to a late injury and played strongly for 60 minutes.

“I thought he combined very well with half-back Teddy Wilson, so the signs are promising.”

Manly has a bye this weekend in the Harold Matthews competition. 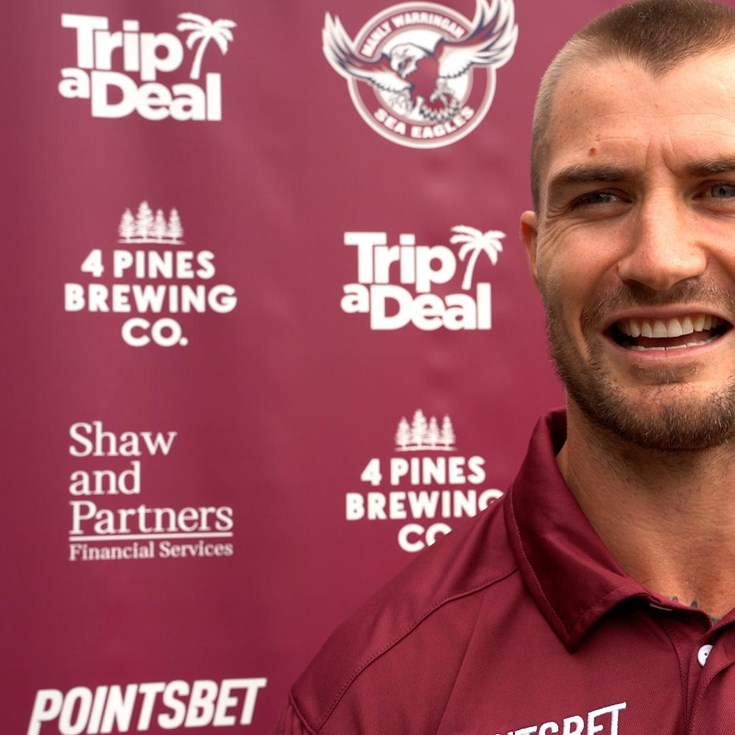