"It’s the best birthday present ever’'.

With those words, little Adrian walked away from Sea Eagles training today with the biggest smile.

It was a moment too, that will forever be cherished by his wonderful parents, Bernadette and Nick, and older brother, Dion.

Through Camp Quality – whose vision is to create a better life for every child living with cancer in Australia – the club were proud to honour Adrian’s wish – for him to meet the players from his beloved Sea Eagles.

Adrian and Dion inherited the love for the Sea Eagles from their father, Nick.

Upon arriving at Manly training, the brothers were each presented with a 2017 home jersey.

Before long, it was time to meet the players who were more than happy to greet the family and sign the jerseys, as well as pose for plenty of memorable photos.

Prior to the team’s field session, the entire playing and coaching squad surprised Adrian – who turns six this Saturday – by singing ‘Happy Birthday’ to him.  Blake Green presented Adrian with a Sea Eagles back pack containing some Manly t-shirts, jackets and pants.

In between watching the team train, the Sea Eagles staff were amazed by Adrian's incredible eye with a camera, whereby he captured some great photos.

Following the session, Jackson Hastings took off his boots, signed them, and presented them to the brothers.

Manly wish Adrian, Dion, Bernadette, and Nick, all of their support and best wishes for the future and are glad to have them as part of the ‘Sea Eagles family’. 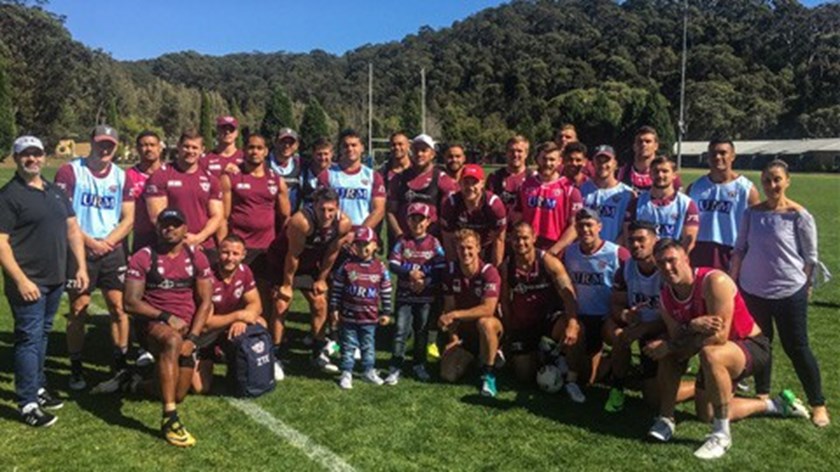 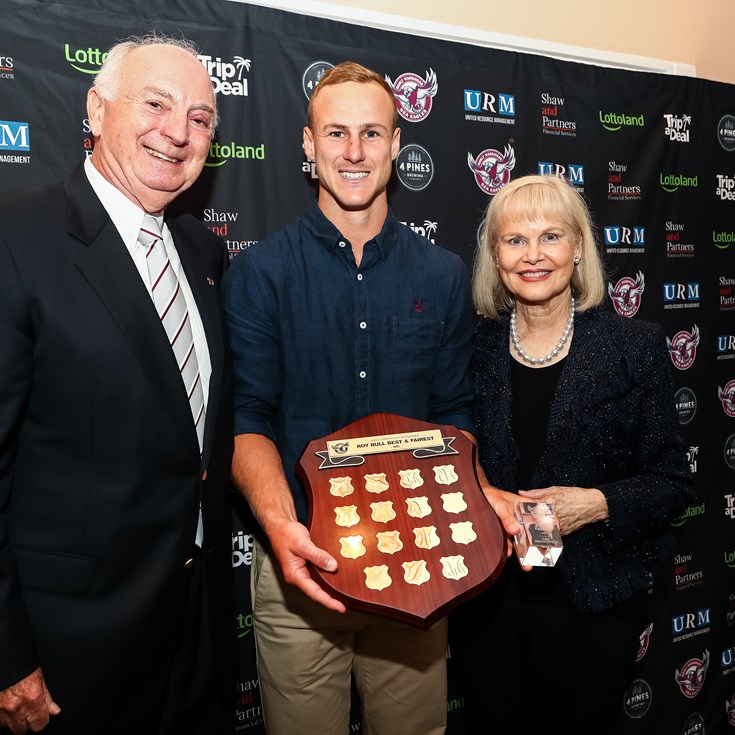 Presented By URM 8 hours ago