Several Sea Eagles players have lent their support to the ‘Quit B Fit’ program aimed at tackling the issues of smoking amongst indigenous communities.

The players have recorded video messages aimed at Aboriginal and Torres Strait Islander people of all ages, with a particular focus on the youth.

The video content will be used to support health promotion activities, on the WACHS website, on social media channels, and at special events.

The Sea Eagles will promote the messages at Lottoland on Easter Saturday for the match against the Melbourne Storm.

· WACHS is one of the recipients of a regional grant under the Commonwealth’s Tackling Indigenous Smoking (TIS) program to deliver culturally appropriate tobacco control activities to reduce the unnecessary high rates of smoking in the indigenous population.

· Smoking is one of the leading causes of death and disease in our indigenous communities and it is 100% preventable.

· The WACHS TIS program is branded as Quit B Fit.  As recommended by the World Health Organisation, one of the key strategies of Quit B Fit is to engage large population health promotion opportunities. This approach has led WACHS to seek out opportunities to partner with high profile events and ambassadors to promote the smoke free message, including the Manly Sea Eagles.

· More information on Quit B Fit is available at www.wachs.net.au and on Facebook @quitbfit and Instagram #quitbfit 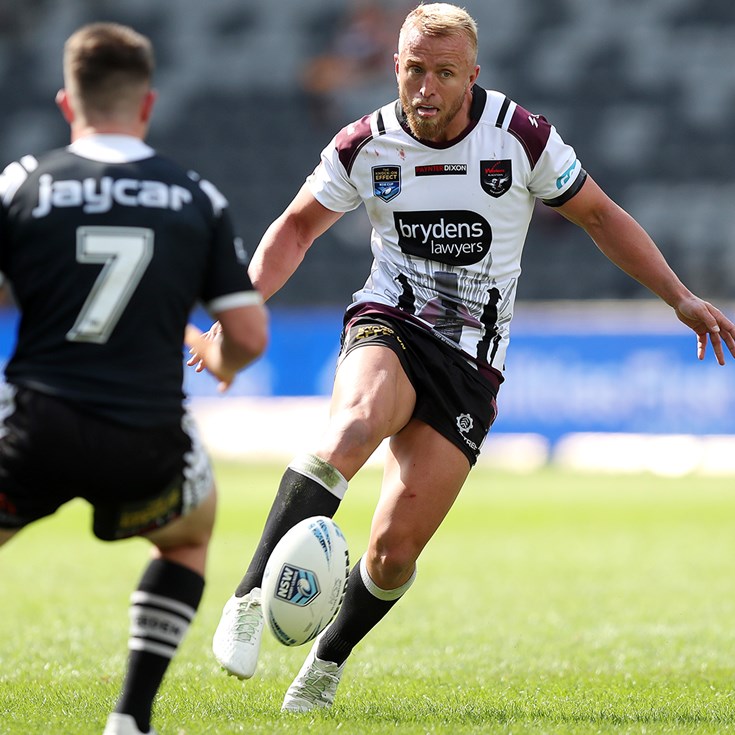