The team is determined to hit back after disappointing performances in the first two rounds of the season.

Senior player Brenton Lawrence believes that there is no better challenge than to win up at Townsville against an undefeated Cowboys side.

"Taking on the Cowboys in Townsville is tough but what better challenge than to turn it around,’’ Lawrence said.

“That’s what football is made of. Facing adversity and coming up against a challenge.

“To me, that’s exciting. I said to some of the boys after the loss to Souths, I want to be in that situation again, but I want a different result this time.”

Check out the video to see your final 21 to play the North Queensland Cowboys. 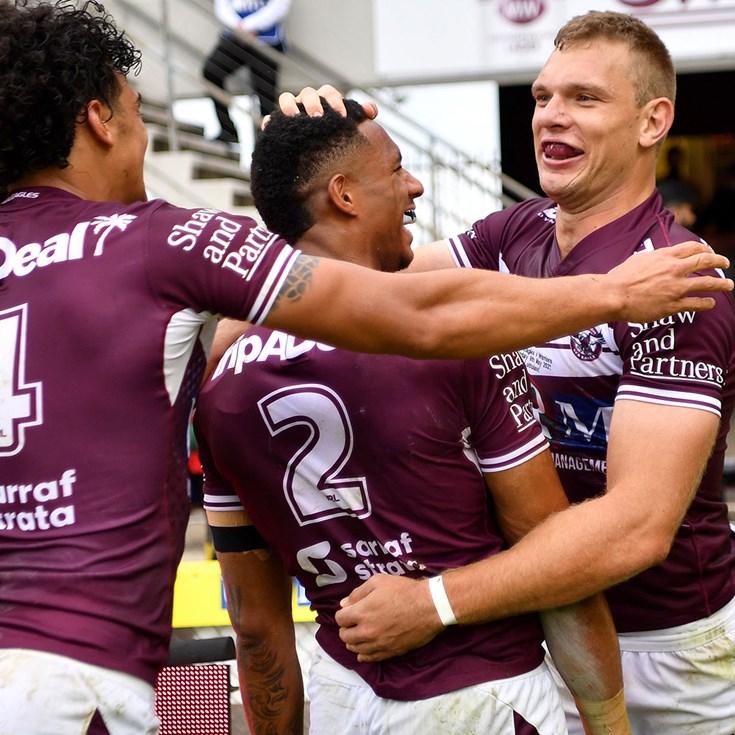