Manly Warringah Sea Eagles have today launched their 2021 NRL Indigenous Round jersey to be worn against the Newcastle Knights in Newcastle on Sunday 30 May (Round 12).

Hampton has previously designed the Sea Eagles’ Indigenous jerseys in 2019 and 2020 and this new design is sure to prove as popular with Members and supporters.

The design tells the story of the earliest contacts between Aboriginal people, the Eora (this is the local word meaning 'people') and the British people who arrived on the First Fleet in 1788 in Manly Cove.

Key points of the jersey artwork include:

The Sea Eagles 2021 Indigenous jersey is available for purchase at www.seaeagles.com.au/shop 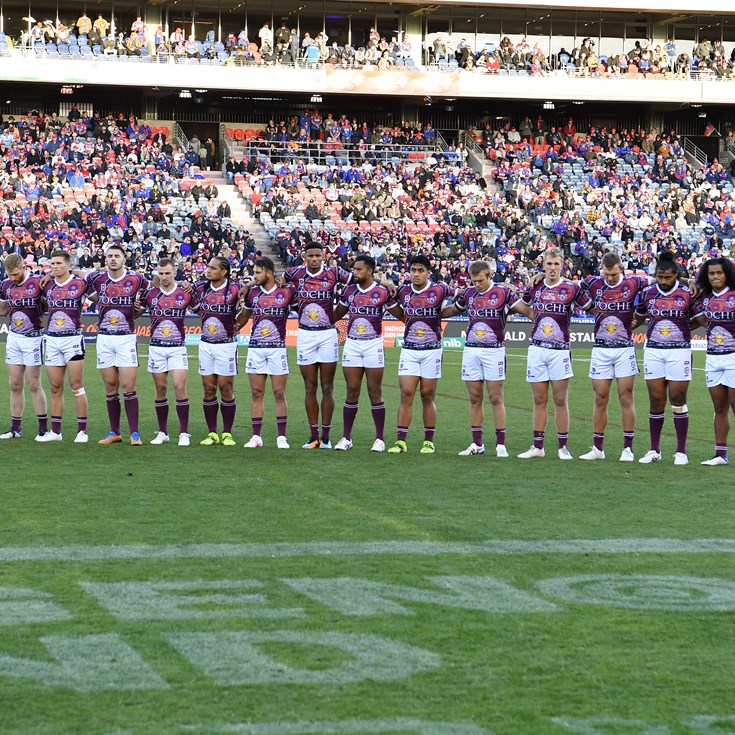 Presented By ELMO 3 weeks ago