Hasler has coached over 400 NRL games with 253 of these at Manly.

“Des is one of the most experienced and best credentialled coaches in the NRL and with an outstanding record of success,’’ Humphreys said.

“We are very fortunate to have Des at the Sea Eagles and are confident of, and committed to, adding to the success that has defined Manly for some 75 years.”

Hasler said he was pleased to have reached the new deal.

“I am very glad to have the opportunity to continue working with this high calibre group of players we have now and those who will emerge in the near future through our Pathways Program,’’ Hasler said.

“I am confident of delivering further success to the Manly Club. There is a great future ahead for the Sea Eagles.”

Hasler returned ‘home’ to Manly in 2019, a club he coached to two NRL premierships and three grand finals from 2004-11.

After taking Manly to the finals from 2005-2007, Hasler delivered the Club’s seventh premiership title in 2008, a record-breaking 40-0 victory over the Melbourne Storm.

In 2009, Hasler coached Manly to a World Club Challenge victory before leading the Sea Eagles to the finals later that season. He backed it up with another finals series in 2010.

The Sea Eagles then won their eighth premiership title in 2011 under Hasler. 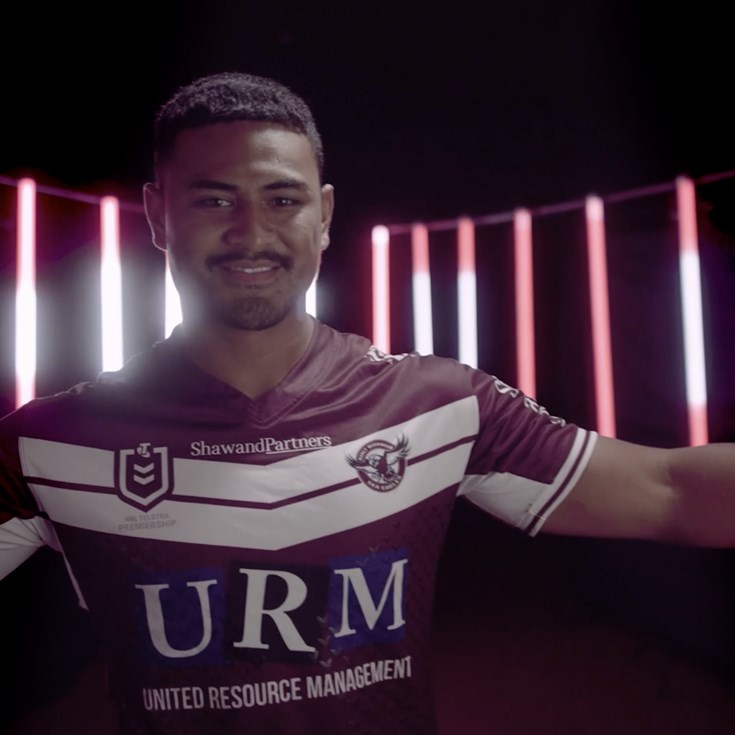