Kieran Foran, one of the favourite sons of the Manly Warringah Sea Eagles, is returning ‘home’ in 2021.

The Sea Eagles are pleased to announce the signing of Foran on a one-year-deal from next season.

“Kieran has done it all in the game from winning premierships to playing Test football for New Zealand. He has played more than 200 NRL games so his experience is well documented,’’ Hasler said.

“His knowledge of the game will be invaluable to all players in our squad.”

Foran said he was looking forward to returning to the Northern Beaches to continue his career under Hasler.

“I am very excited about the opportunity to return to the Sea Eagles, a club that I hold close to my heart and have some great memories of,’’ Foran said.

“I’m looking forward to playing under Des once more as well as being part of a very talented playing squad at Manly. I can’t wait to pull on the maroon and white jersey again.” 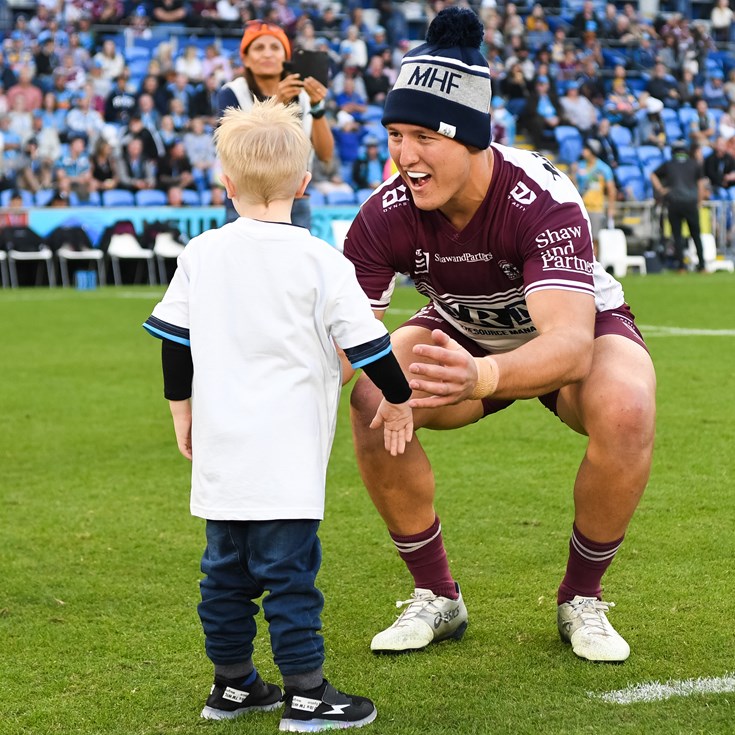 'It humbles you': Keppie's joy working in disability sector