Sea Eagles supporters, we want to know your best team from the last decade!

You need to choose a player in EVERY position, including two wingers, two centres,  two second-rowers, two props and four interchange players from Manly players who played NRL from 2010-2019.

We also need a captain and coach.

There will be no official team chosen by the club but one of the great things about rugby league is every fan has an opinion, so let’s get your thoughts! 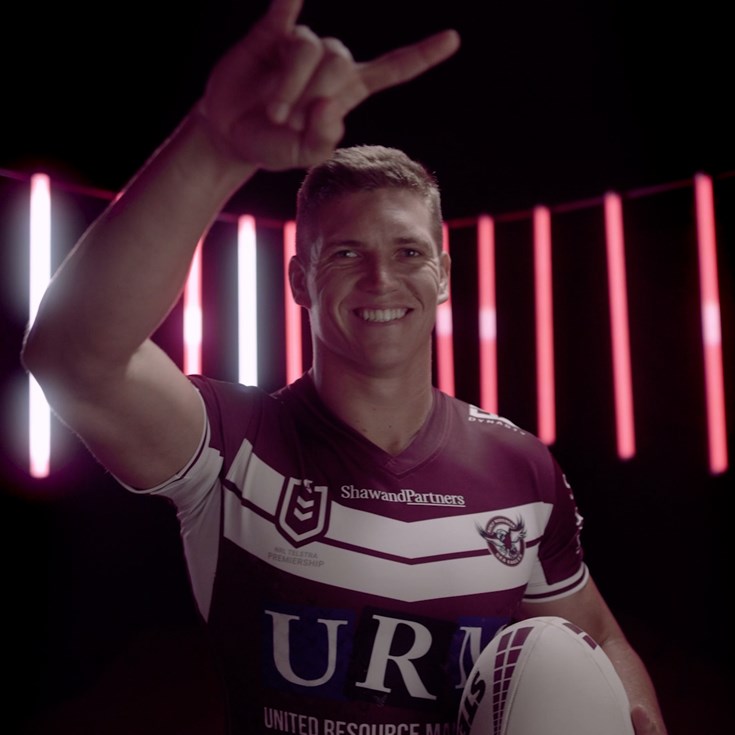 Round 1 team line up