Australia's Nines coach and co-captain say plenty of thinking has gone into how to approach this weekend but they expect things to change rapidly from game to game.

Australia has picked a squad stacked with speed, skill and versatility with plenty of young and in-form players rather than going for Test experience or size.

Co-captain and playmaker Daly Cherry-Evans says plenty of conversations have already taken place about how they want to approach the World Cup 9s but expect to learn and improve with each game.

"I don't think you need too many tactics or too much of a game plan, you just need to be aware of certain calls and certain parts of the field you want to attack to," Cherry-Evans said.

"We've got a bit of a baseline there to fall back to but history suggests it's pretty quick and you don't have too much time to communicate set pieces and game plans. I think that style will suit us though with fast flowing footy we're going to see based on the side Mal and the selectors have picked."

The team has identified a brand of Nines footy it wants to become renowned for, according to Cherry-Evans.

"As a group we found some things that are going to work for us," he said.

"You'll start off and things maybe won't be as smooth as what you've trained but the more time you get out on the field together the quicker we'll adapt. I don't think it will be hard to adapt to the style and to the conditions once you get a feel for it."

Meninga anticipated far fewer set plays and block plays than in 13-a-side but stressed fundamentals such as defensive, first contact and sticking one-on-one tackles would just as – if not more – important.

"We'll get better as the tournament goes on," Meninga said.

"Talking to players [about the Auckland Nines], it's not too dissimilar to 13s. There's a bit more space but you've got to have some sort of structure, you've got to be direct with the way you play, you can't be too lateral and show your skills too early, you've got to earn the right to go sideways.

"Just try and keep it in its simplest form. Very limited block plays and that sort of stuff, it's what you see in front of you."

It wouldn't simply be a case of spreading it wide to speedsters Ryan Papenhuyzen and Josh Addo-Carr and letting them run the length though, according to Meninga.

"There's no doubt we've got plenty of speed through the whole team and even in the middle we've got agility and footwork and the ability to use the ball a bit," he added.

"If we can stop teams from scoring tries first and foremost then use those guys in space we'll be pretty hard to beat.

"You need to create momentum early, there's only five tackles so you've only got four tackles to create something. It depends where you are on fifth and last if you kick or run. Every tackle's an effort because you're isolated a fair bit, you have to make your contact spot on then you have to scramble well.

"It's unlimited interchange so you can move players on and off because fatigue will kick in pretty quick.

"We haven't got the biggest side, we've got a quick side.

"The Kiwis have got some bigger units so our defence has to be spot on to have any chance. We've got a fairly fit side with speed so when oppositions do tire we'll be able to take advantage of that."

Meninga echoed England counterpart Wayne Bennett's sentiments that the fixture would be persisted with and remain in the international calendar as part of the four-year World Cup cycle.

"It will evolve over the years, probably [get] better," he said.

"The 13-man game is very strategic and grinding but to get the players to express some of their skills, their passing skills and running skills, there's more space to move in, it will be quite entertaining and as we get used to the concept, when you start bringing that skill set in the game will evolve and be a good spectacle." 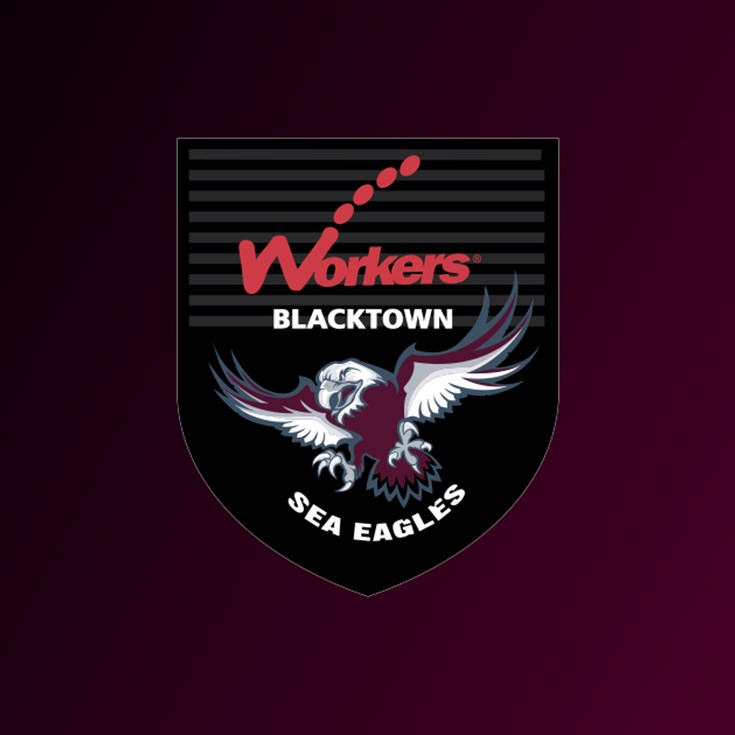 Presented By Shaw and Partners Now

DCE to benefit from late call-up for World Cup 9s

Nines an audition for new game plans and new talent