All eyes will be on Manly to see how they respond to last week's surprise road loss to the Warriors.

There is also a slight question mark over Daly Cherry-Evans after he soldiered through the second half last week with an ankle injury.

The Sea Eagles have usually bounced back well this year after an ordinary performance and Des Hasler has a knack for getting his team motivated to make amends.

The Tigers' top-eight plans look considerably more bleak than they did a week ago, not to mention the fact Robbie Farah's career could be over after scans confirmed a fractured tibia and Moses Mbye is battling a hip flexor injury.

Wests Tigers: In a late switch an hour before game time Matt Eisenhuth comes into the starting side and Thomas Mikaele goes to the bench. Moses Mbye's absence with a hip flexor injury opens the door for 19-year-old Tommy Talau to make his NRL debut in the centres. Jacob Liddle takes over at hooker from Robbie Farah, who fractured his tibia against the Bulldogs. Luke Garner's suspension for dangerous contact has forced a reshuffle with Chris Lawrence coming into the starting side and Chris McQueen promoted to the bench. Robert Jennings was omitted 24 hours before kick-off while Josh Reynolds and Sam McIntyre were the last two cut an hour before game time.

Hasler will get his team re-focused on defence this week after giving up 18 first-half points to the Warriors, especially with crafty halves duo Benji Marshall and Luke Brooks heading to Brookvale. Back-rower Curtis Sironen will be up for a big game against his former club.

For the Tigers to win

It's crucial that the Tigers hold their own up front against a strong Manly pack and give their playmakers room to operate. They have to get any injury excuses out of their heads and produce one of their best defensive performances of the year. Marshall and Brooks must lead the way.

Robbie Farah being out will take a fair bit of attack away from the Wests Tigers. A lot of their creativity and danger around the rucks will be gone. Maybe all the boosts of energy the Tigers got from Robbie’s 300th and his retirement announcement are gone now. For Manly, the players will be extremely disappointed with the effort last week – they haven’t had too many performance like that in 2019. Manly by 8

It was way back in the opening round of the season when the Sea Eagles and Tigers last squared off. Manly held a 2-0 half-time lead before the Tigers scored 20 unanswered points in the second half. Sea Eagles winger Jorge Taufua crossed for his team's only try in the 79th minute, as the Tigers kicked off their 2019 campaign on a high note by claiming a 20-6 victory. 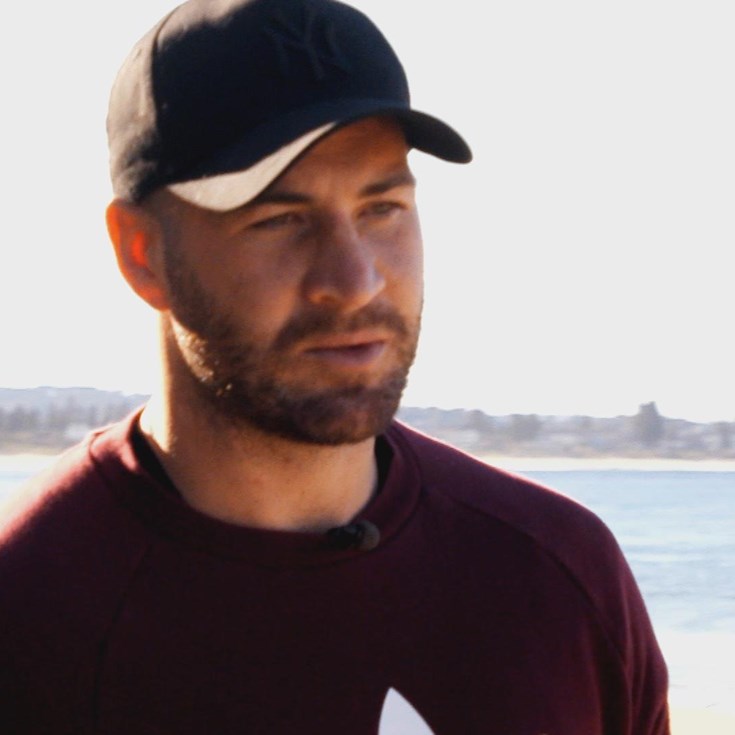