Manly Warringah Sea Eagles is pleased to announce the re-signing of experienced winger Jorge Taufua on a new two-year deal.

Off contract at the end of this season, 27-year-old Taufua will now remain at the Sea Eagles until the end of 2021.

Taufua made his NRL debut for the Sea Eagles against St George-Illawarra in round four of the 2012 season.

The hard running winger has scored 77 tries in 137 first grade matches for the Sea Eagles. He has also represented Tonga and Samoa at Test level.

“Jorge has been a wonderful clubman for many years and we are delighted to have re-signed him for a further two seasons,’’ Sea Eagles Coach Des Hasler said.

“He has been really consistent this season. His experience and game knowledge, both on and off the field, is extremely valuable to our younger players.” 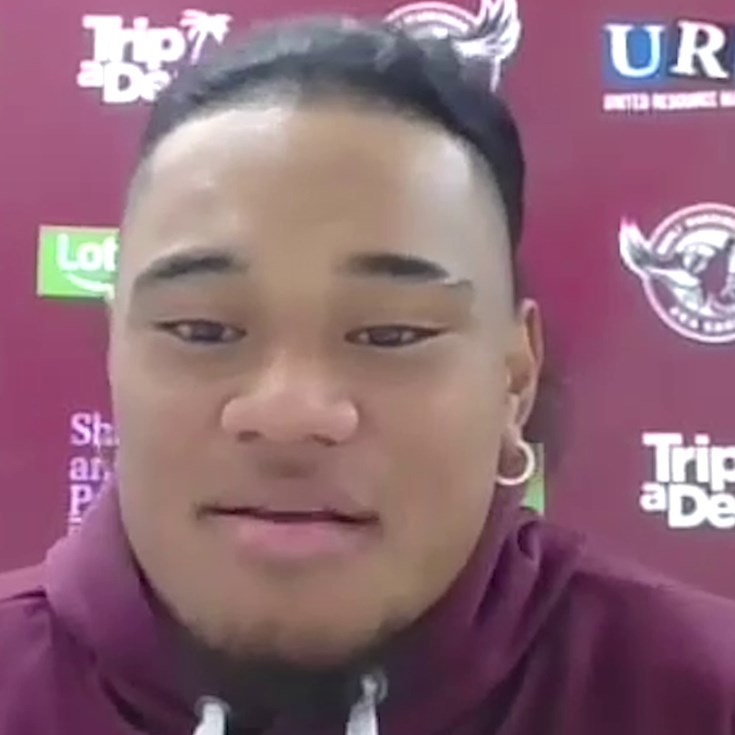 Levi lands on his feet at Sea Eagles nest