Manly Warringah Sea Eagles supporters are the most generous in the NRL when it comes to donating to charity.

World Vision Australia launched its first Ladder of Generosity on Wednesday to uncover which AFL and NRL supporters are scoring big wins for charity – and those who need to lift their game.

According to the research, (based on 10000 respondents) the most generous NRL supporters follow the Sea Eagles, followed by the Rabbitohs and then the Roosters. The New Zealand Warriors came in at the bottom of the ladder.

The most generous AFL supporters were Geelong fans, followed by West Coast. The Western Bulldogs were third. The Gold Coast Suns came in at the bottom of the ladder.

The survey has been released to kick off the Big Impact Appeal (‘BIA’), World Vision’s tax-time giving campaign supporting one of the world’s largest food assistance programs, in partnership with the United Nations World Food Programme.

World Vision is encouraging people to donate at tax time as donations to the Big Impact Appeal partnership provide 18 times more impact in food assistance than a regular donation. For example, $150 provides $2,700 worth of food assistance for up to 348 people for one month.

“Every year World Vision conducts research into donor and giving trends across the charitable sector and this time we decided to throw in some fun questions to see what other traits our generous supporters have,” said Zane Kuramoto, World Vision’s Chief of Marketing.

“We already know that some of the least affluent postcodes are among the most generous. So, we decided to dig a little deeper and find out what footy team they supported.

“But we are only at ¾ time and the final siren for tax time giving hasn’t sounded yet. So there’s still time for supporters to turn their game around and help people in vulnerable communities around the world.

“Of course, the research is a bit tongue-in-cheek, the results aren’t set in stone. Just like the sporting ladder, it only captures a moment in time.”

“Tax-time is a bit like the grand final for charities, it’s super important and there can be unexpected changes to donor profiles, even a major upset.”

“So this isn’t a fixed result, it’s a rallying call, if your team is down the bottom there is a really easy way to fix it!”

Visit worldvision.com.au to donate to the Big Impact Appeal. 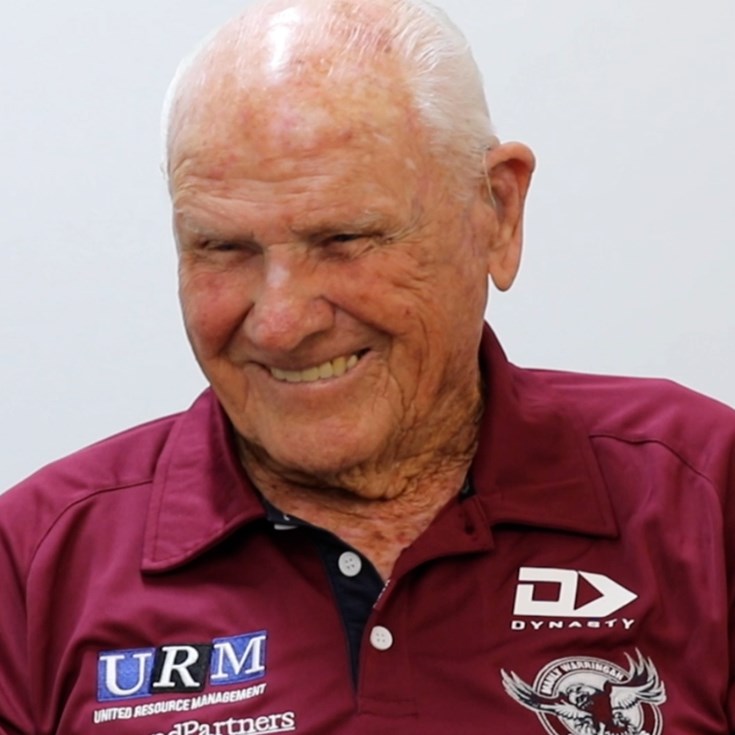