Six Manly SG Ball players have been selected in the 2019 NSWRL U18s State of Origin team.

Josh Schuster, Sione Fainu, Siua Fotu, Ben Trbojevic, Kaeo Weekes, and Alec Tuitavake will represent the Blues against Queensland in the curtain-raiser to this year’s opening State of Origin match at Suncorp Stadium on Wednesday, June 5.

Schuster’s selection follows on from him being named the NSWRL SG Ball Player of the Series for the U18s competition.

The Under 18s go into camp on Friday 31 May and play in the curtain raiser to Origin 1 in Brisbane on Wednesday 5 June. 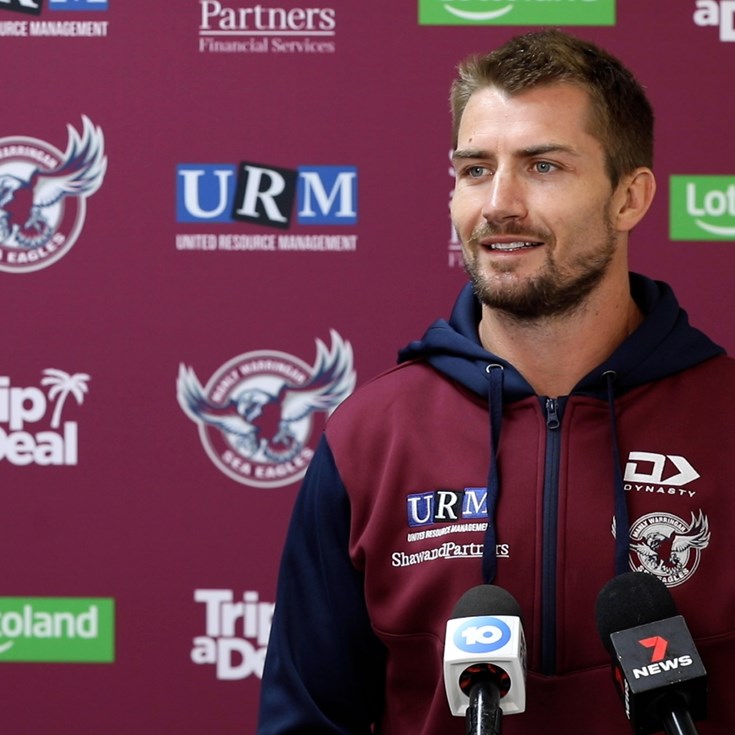