Manly Warringah Sea Eagles are pleased to announce the signing of Joel Thompson on a two-year deal.

A quality player with a tremendous work rate, Thompson has played 174 games in the NRL for the Canberra Raiders and St George Illawarra Dragons, featuring at both back-row and centre.

“Joel is a player I have admired for a long time. I coached him in the Country team a couple ofyears ago,’’ Barrett said.

“Not only is Joel a terrific bloke and a terrific leader but he is extremely competitive and very tough. He is a professional.

“Joel has played plenty of first grade and his experience is something I thought our squad needed.  Not only will the team benefit from it but also a lot of our young individuals will benefit too from having someone like Joel around.”

Sea Eagles CEO Lyall Gorman said Thompson brings a lot to the Club both on and off the field.

“Joel brings a strong passion and commitment through not just his on-field performances but also his off-field contribution in the community,” said Gorman.

“His dedication to adding value across the community is an area to which our Club is genuinely committed and one for which Joel was recently recognised through being the well served recipient of the NRL Ken Stephen Medal for Community Service.” 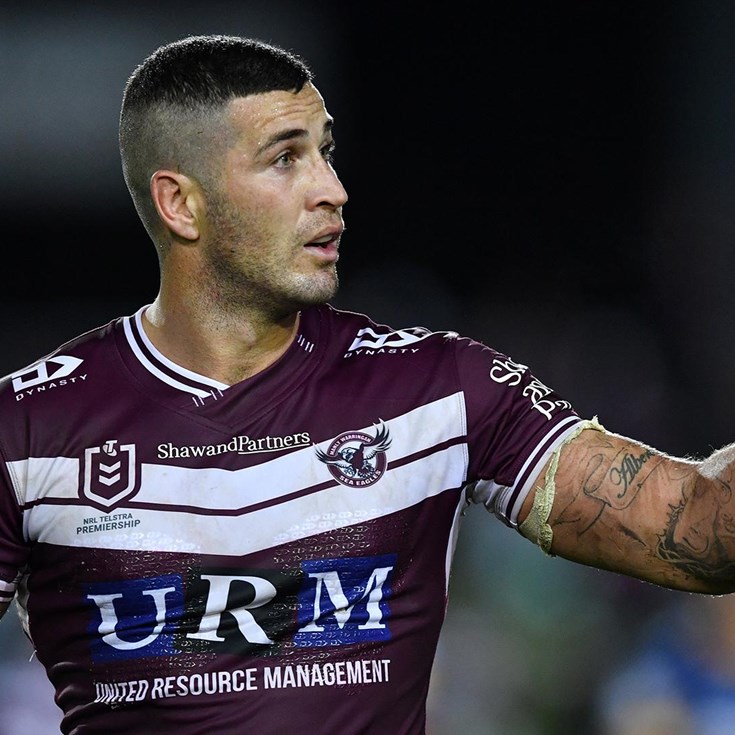