It was the video review that really hurt – watching the second half capitulation to the Wests Tigers at Leichhardt Oval on Sunday.

The Sea Eagles sat down this morning with Coach Trent Barrett to review the 30-26 loss to the lowly placed Tigers in a match where Manly lead 20-6 at half-time. Victory would have gone a long way to helping the team secure a top four position.

“We are really disappointed with our performance. We had a look at a few areas where we were quite poor and need to be much better,’’ said five-eighth Blake Green of the video session.

“There were a few critical momentum swings in the game where we made some poor decisions and didn’t finish our sets really well. We just put ourselves under a lot of pressure and they had a heap of momentum and just rolled down the field.

“We were disappointed with how we responded in the second half. The game was there to be won and we let it slip.”

“I think once momentum changes, it is very hard to get back and that is something we need to work on,’’ Trbojevic said.

“It is an 80 minute game and we have to play for the 80 minutes. We didn’t do that on the weekend and it was really disappointing considering we were up 20-6 at half-time.

“You want to win every game. We have to learn from it. The review was pretty frustrating.

“There is a lot to play for and we have got to be excited about what is to come.  We need to go into these last three rounds really positive and hopefully have a few good performances to make the finals.” 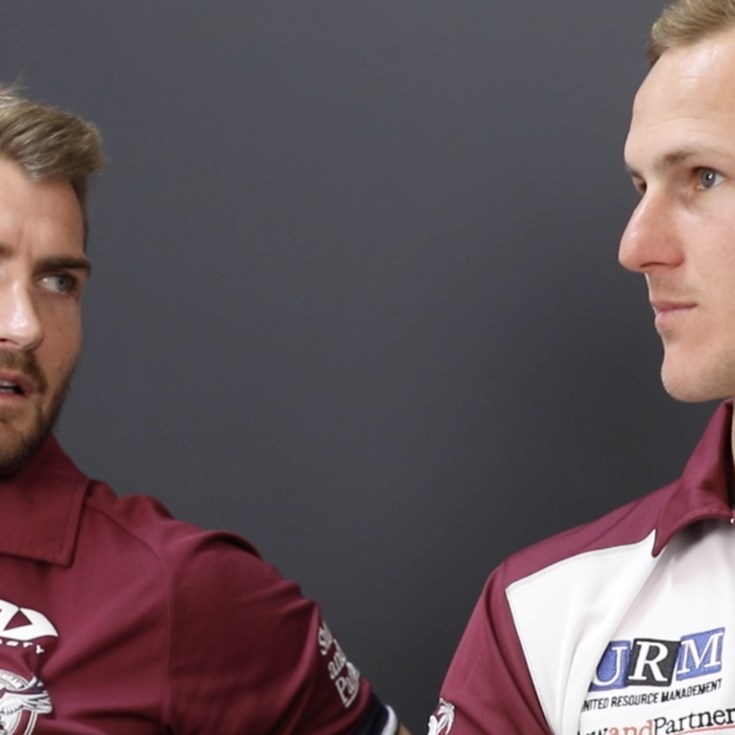