A record five Manly Warringah Sea Eagles players have today been chosen in the NSWRL U16 team.

The Brad Fittler coached NSW Blues will play Queensland at Suncorp Stadium in the curtain-raiser to State of Origin III on Wednesday, July 12.

The NSW v Queensland Under-16s clash will be live streamed on www.NSWRL.com.au. 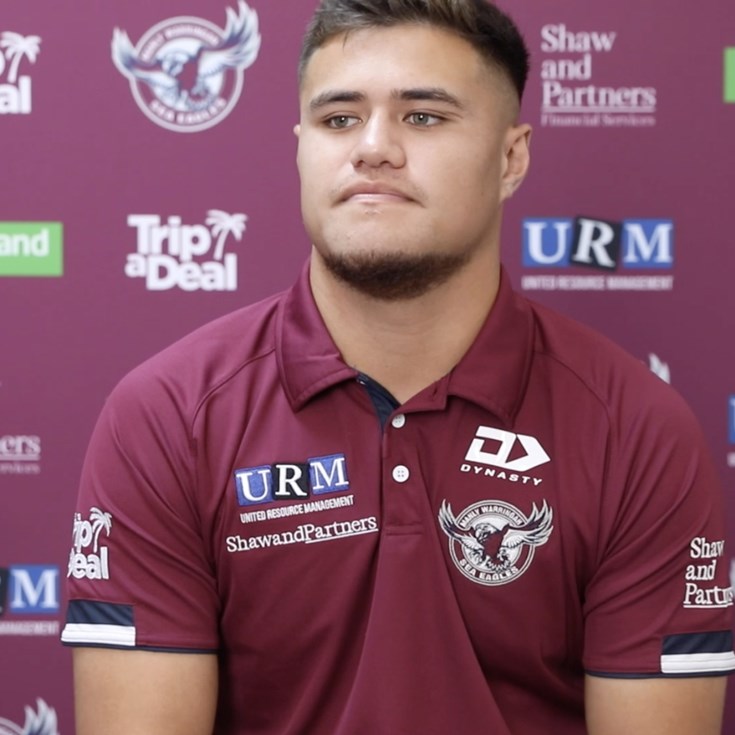