The Club recognises Nate's significant contribution both on and off the field in providing much needed stability, being a key contributor in building a winning culture and confidence in our developing forward pack. Nate leaves us with our best wishes for both his and his family’s future.

“I would like to thank the Sea Eagles for granting me this release and I look forward to joining the Melbourne Storm,’’ Myles said.

The 22-year-old will join the Sea Eagles at the completion of the 2017 season from the NZ Warriors and has agreed to a two-year-deal for the 2018 and 2019 seasons.

Manly's recruitment team has been closely monitoring Toff for some time and are excited to finally have secured him. Toff has been in strong form for the Warriors’ table topping Intrust Cup side. 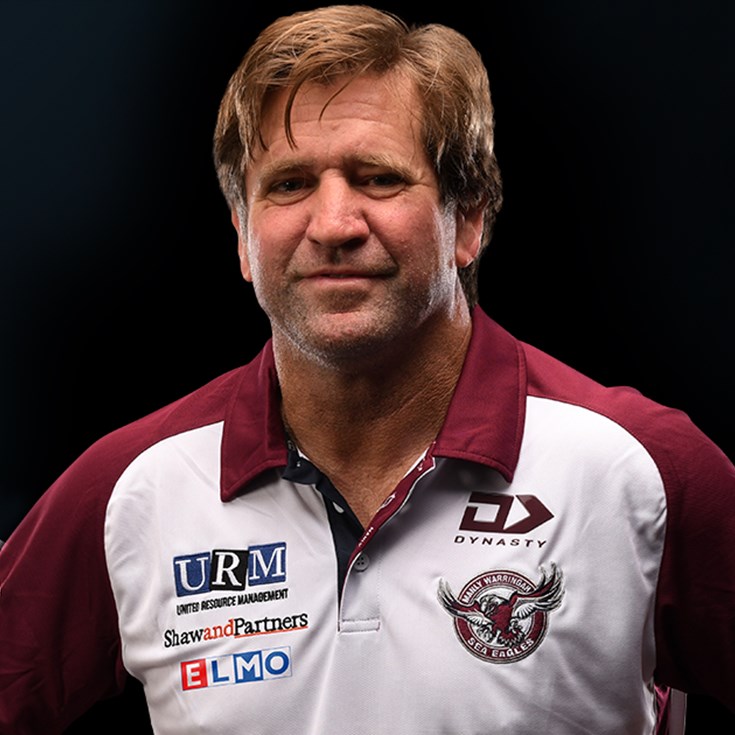