Everyone involved in State of Origin has heard the old saying "mate against mate, state against state", and on Wednesday night that will ring true for Manly Sea Eagles teammates Nate Myles and Jake Trbojevic.

‌The bond between these two is strong, with Myles even going to Trbojevic's house for dinner in the lead-up to Origin team announcements.

Myles has been somewhat of a mentor for Trbojevic since arriving at the club in 2016, with the veteran of 31 Origin matches giving the 23-year-old plenty of advice as they work together to catapult Manly up the NRL ladder.

But come Game One they will be wearing different colours when Myles runs out for the Queensland Maroons and Trbojevic makes his debut for the New South Wales Blues.

Despite this, there will be no bad blood between the pair.

Instead there will be mutual respect, with Myles saying how much it means to him to see Trbojevic earn his first New South Wales cap.

"I'd love to say I've taught him everything he knows, but we all know that's not true," Myles said.

"It's such an exciting time for him and his family. I had dinner at his place the other week and it was great to be around the four boys and his mum and dad.

"It's exciting. I'm so happy for him. He's an outstanding dude and we get along really well.

"It's an amazing accomplishment for someone that puts as much time and effort into his game as he does.

"Everyone knows he has represented Australia before New South Wales and in that time he's scored two tries in two games for his country.

"He never lets anyone down. I'm very excited for him."

For Trbojevic, it is a dream come true.

The Mona Vale junior is and always will be a passionate New South Welshman and now he finally gets the chance to show that to the world.

The young forward tried to put into words just how much his selection meant to him, describing the passion he had for the Blues growing up.

"I remember growing up and getting pretty excited," Trbojevic said of his earliest Origin memories.

"The whole week, you get the jersey on and watch it on TV pretty passionately. I was always screaming at the TV.

"It definitely means a lot. It will be a whole different experience out there playing so it's pretty exciting."

New South Wales teammate David Klemmer has seen firsthand the player Trbojevic is, both as an opponent and now a teammate.

The Canterbury Bulldogs enforcer will accompany Trbojevic on the Blues' bench on Wednesday night, with coach Laurie Daley hoping the two can make a real impact.

Klemmer believes this will not be an issue for Trbojevic, saying that everyone will see just how well 'Jake T' is suited to the Origin arena as soon as he takes his first hard-hitting run up the middle.

"He's made for this sort of arena," Klemmer said.

"You can see how he's performing in rep footy. Obviously Origin's a different game but he's suited to that.

"He's a tough kid. He's made his family proud and he deserves his position in the team."

This story first appeared on NRL.com 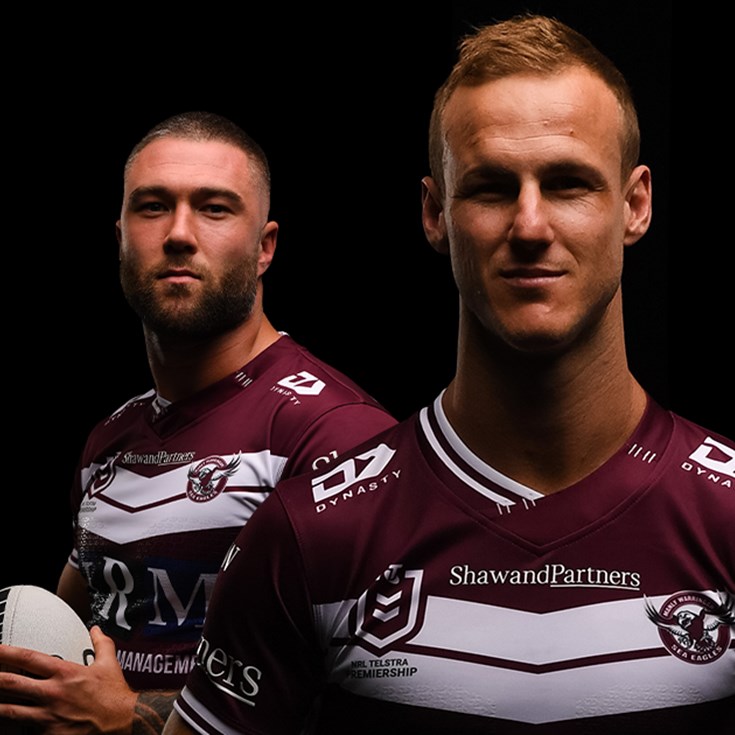 Presented By URM 3 days ago