Sea Eagles enforcer Martin Taupau has been named in the New Zealand squad to face the Australian Kangaroos in the Anzac Test in Canberra on Friday night.

Taupau is set to play his 16th Test for the Kiwis. Lining up against him will be Manly team-mate Jake Trbojevic who has been promoted to the Kangaroos bench after originally being selected as 18th man.

It is a fine reward for Taupau who has been in superb form for the Sea Eagles over the past fortnight after overcoming a rib injury.

Taupau received the Anzac Medal for man-of-the-match in the win over the Canberra Raiders. 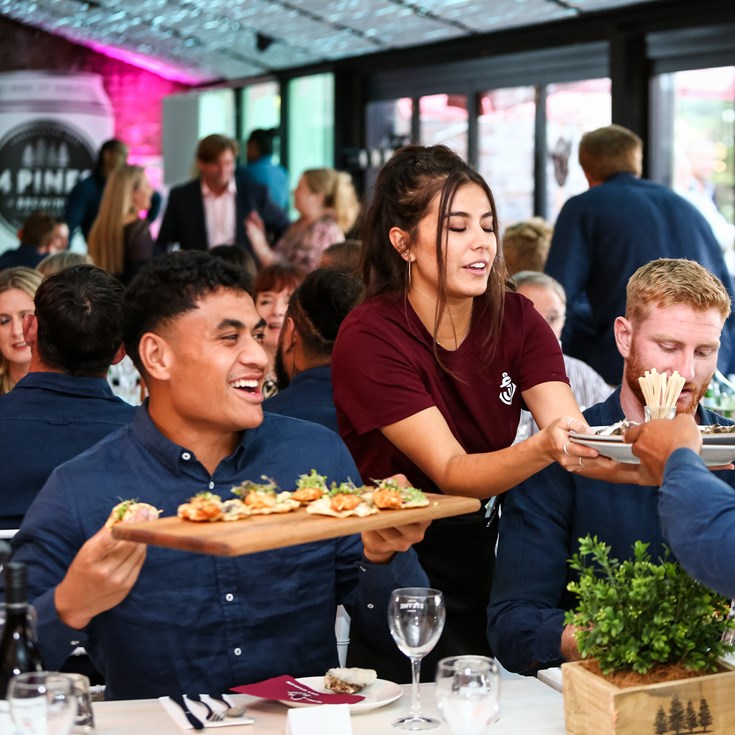