Meehan has been granted the release immediately so that he can pursue a career in his other sporting career of professional boxing.

“It was decided it was in the best interest of all concerned that Willis made a commitment to one sport,’’ Holmes said.

“With the time needed in an NRL full-time squad, Willis chose to go in a different direction and we wish him well in his endeavours."

Our 2017 Members again eceived this article first as part of their exclusive Member Zone content.

Members are the lifeblood of the club and to reward those who have truly committed their support to the Sea Eagles, they now have their own exclusive area on the club website.

As a 2017 Sea Eagles Member, you will have access to the Member Zone to view our most unique and interesting player and team content.

From exclusive behind the scenes news, feature articles, video packages and player interviews, it will appear first on Member Zone, so why miss out on the news as it breaks.

Become a 2017 Member here and get all the news first! 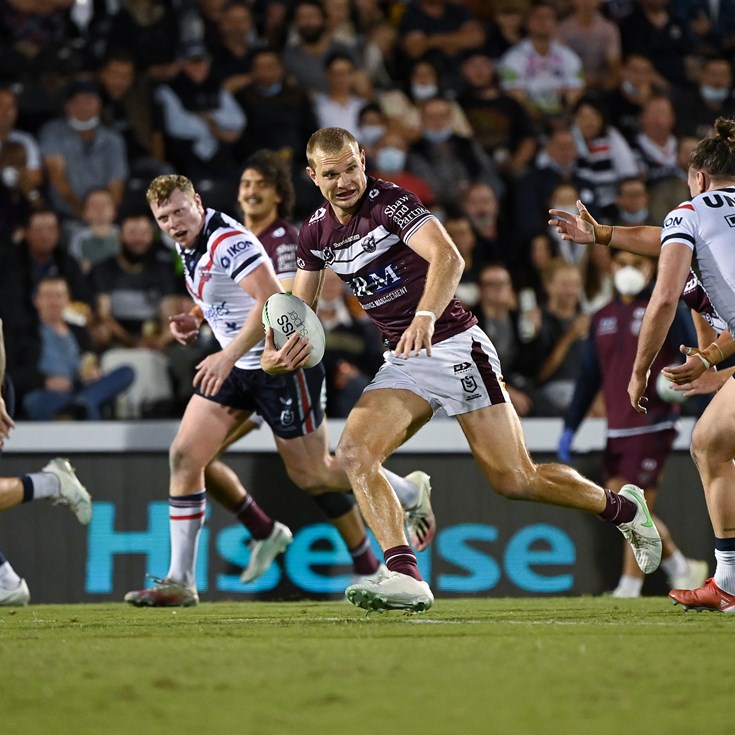