The Sea Eagles have shown incredible courage and determination to come from behind and defeat the New Zealand Warriors 15-12 in their second group match in the Auckland Nines at Eden Park.

Brayden Wiliame opened the scoring when he pushed through two defenders to score in the second minute for a 4-0 lead. Isaac John missed the conversion attempt.

Two minutes later, the Warriors drew level with a try out wide to Ken Maumalo. Shaun Johnson converted for a 6-4 lead.

Jamie Buhrer copped a high shot in the fifth minute but got back up.

The Warriors enjoyed some luck when Ata Hingano fumbled a ball to regather on the tryline to score next to the posts for a 10-4 lead. Johnson converted for a 12-4 lead going into half-time.

The second half didn't start well for the Sea Eagles as Jake Trbojevic was stretchered from the field with concussion after suffering a hit from Konrad Hurrell.

Tom Trbojevic was on hand to capitalise on a loose ball from the Warriors as he raced away to score a try and bring the score to 12-8.

With only a couple of minutes to go, Feleti Mateo put in a kick behind the Warriors defence which was swept up by the impressive Matt Parcell who ran in to score a bonus point try for the Sea Eagles. 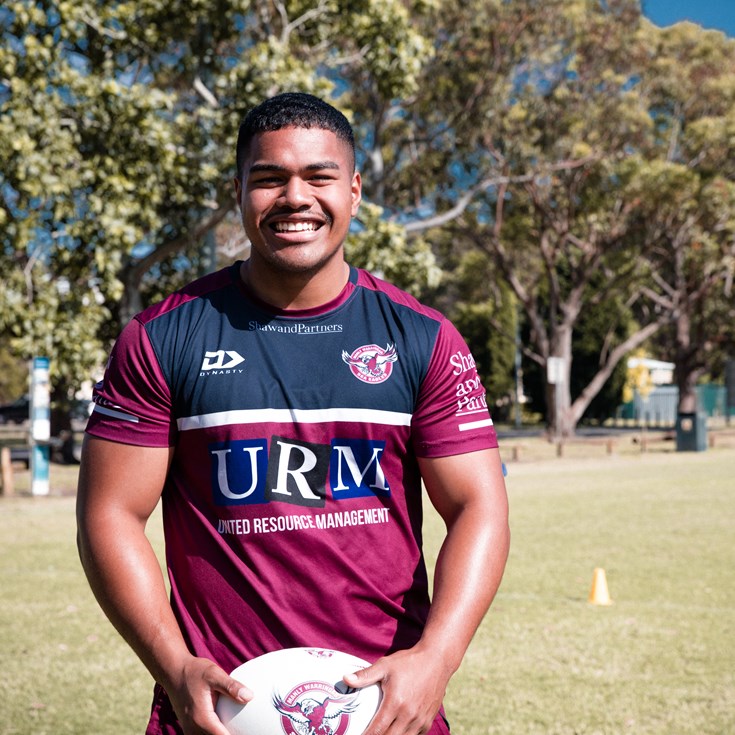 Presented By Next Day Recruitment 5 hours ago

Presented By URM 3 days ago
14

The tale behind the Sea Eagles colours and emblem