Sea Eagles ironman Matt Ballin has set himself a rather unusual goal for the new year. Unlike most NRL players, for Manly’s tackling machine it doesn’t involve a rugby league ball or a single tackle.

The Sea Eagles hooker is on an inspiring mission to conquer 10 mountains in 12 months in a bid to challenge both his physical and mental resilience.

Since embarking on the club’s preseason camp to Mount Kosciuszko at the end of last year, Ballin has taken an interest in climbing some of the highest mountains.

Despite training five days a week with the Sea Eagles, Ballin has already climbed to the summit of two mountains following Manly’s taxing ordeal on Mount Kosciuszko.

The Manly workhorse now has his sights set on an end of year trip to Africa to conquer the highest free-standing mountain in the world, Mount Kilimanjaro.

“I’ve made it a goal for 2015 that I want to do a few mountain climbs and just do a lot more outdoor things,” Ballin said.

“I did Mount Coolum up in Queensland, which is not a really high mountain. I think it’s about 250 metres above sea level. I want to climb 10 mountains in 2015. The ultimate one would be to climb Mount Kilimanjaro in Africa at the end of the year. That is my goal at the end of the year. Whether it comes off or not is another thing, but it’s just something I want to test myself in and it’s a massive challenge physically and mentally to do a mountain as big as that. 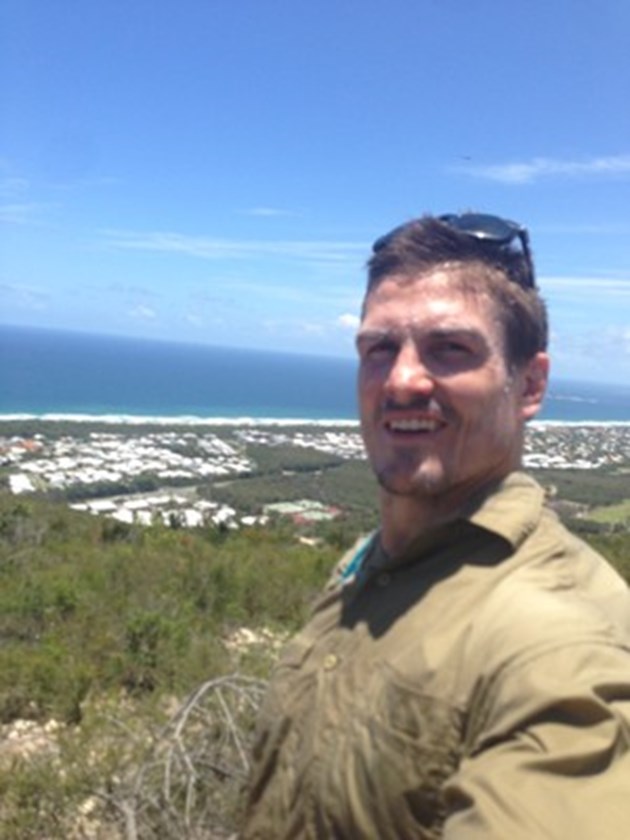 “There’s a lot of training to be done but I love the training. It can only be good for my footy, the determination and mental toughness you need to climb mountains like that, it’s such a challenge and I just enjoy that perspective on physical activity. I can see it working well with footy. It takes my mind away from footy but also change your body and mind to handle tough situations.”

While some of the physical skills required to climb the mountain won't help him much on a rugby league field, Ballin said the mental aspect of the trip was hugely beneficial.

"Everyone was tested in different ways. It was freezing cold towards the top, it was wet, the wind was blowing and I was just trying to do my best there with my partner for the climb, Justin Horo," Ballin said.

"The boys got a lot out of it. I thought the main thing was the team work and communication we established. We were singing songs at one point and I thought a lot of the players really stepped up and showed that they were made out of a lot of tough stuff."

Ballin has also got his family involved in exploring the outdoors, admitting the new lifestyle choice was a positive influence on his family.

"For me it’s been great individually, and now that I’m sharing it with my children, my wife and my daughter, I get a lot of satisfaction out of it," Ballin said.

"Getting away from the TV and the house and just getting outdoor, it’s a healthy lifestyle." 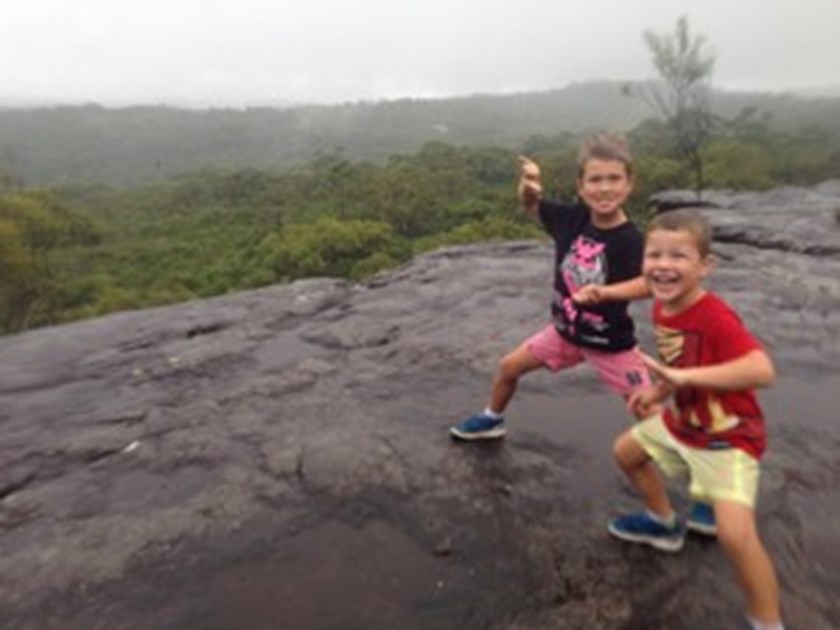 Get your FREE $100 gift voucher thanks to TripADeal*

Presented By TripADeal 3 days ago
10