Suttons Motors Group established in 1948 is Australia’s largest and most trusted family owned motor group. Specialising in both cars and trucks, they now have 42 dealerships across Sydney covering 22 different franchises.

“As long standing supporters of the Club, my family and I are very proud to become the official vehicle supplier for the Manly Warringah Sea Eagles,” said Sutton.

“Like us, the Sea Eagles are a family focused organisation and that was one of the main draw cards for us in this partnership. They are a highly successful organisation, both on and off the field, which makes them the ideal fit with the Group,” Ryan added.

All Sea Eagles Members and supporters are encouraged to drop into one of the 42 dealerships across Sydney or visit www.SuttonsSeaEagles.com.au to see what great deals the team from Suttons Motors Group can do for them.

Sea Eagles CEO Joe Kelly believes the partnership is a great fit for both the Manly Warringah Sea Eagles and Suttons Motors Group with both brands visions and values aligning impeccably.

“It’s always a fantastic day for the Club when a great sponsor like Suttons Motors Group comes on board,” said Kelly.

“I’ve had the pleasure of working with Suttons previously and I know that like us, they’re a great family business. We’re looking forward to a highly successful partnership in 2015 and beyond,” he added.

For more information about the Suttons Motors Group, head towww.SuttonsSeaEagles.com.au and follow the links.

SUTTONS ARE HAVING A HUGE FOUR DAY SALE!

HEAD TO SUTTONSSEAEAGLES.COM.AU BEFORE MONDAY 19TH OF JAN TO TAKE ADVANTAGE OF THIS DEAL! 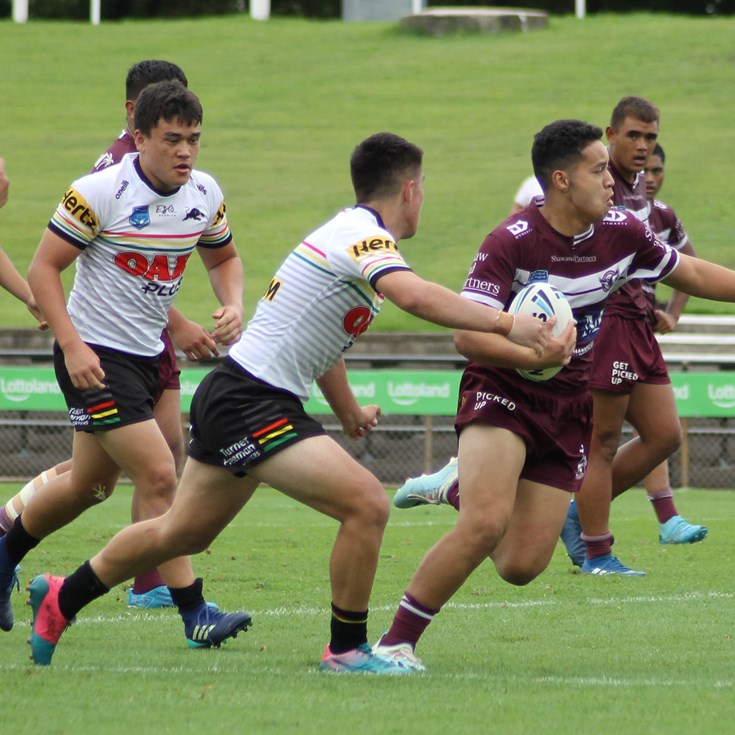 George Rose in Indigenous All Stars Team of the Decade

Sponsored By Firths 3 days ago