Brisbane’s Suncorp Stadium will light up the Four Nations as Daly Cherry-Evans and the Kangaroos take on traditional rivals, New Zealand in the second of two matches.

In the first of the double header, Manly duo Jesse Sene-Lefao and Dunamis Lui will line up for Samoa as they look to overcome England in the tournament opener.

In the following match, Kieran Foran and Peta Hiku will take on current world champions, Australia, who hold 11 debutants in the squad. 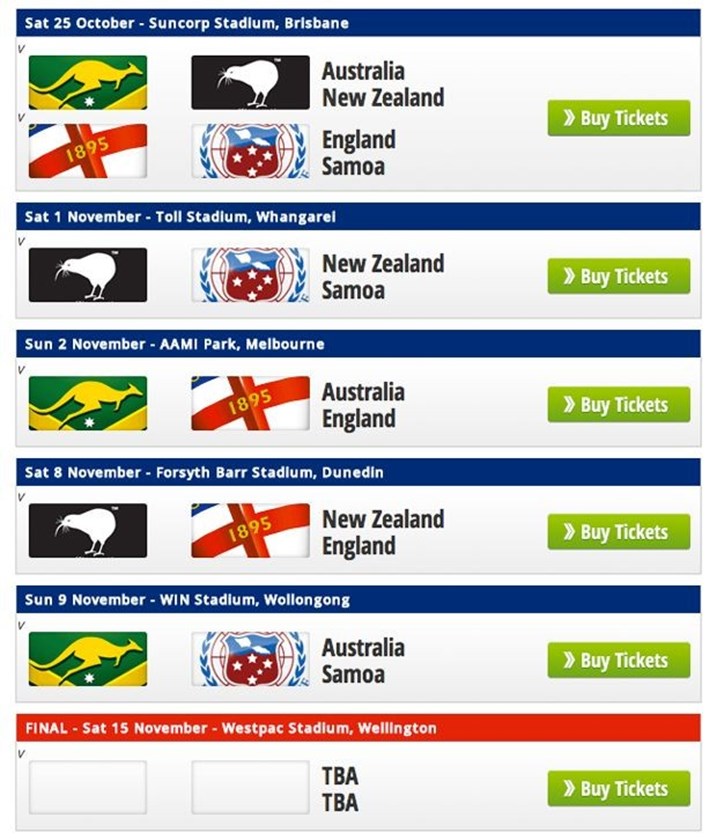 Against The Odds: Sea Eagles storm home to beat Eels