Manly's Holden Cup coach David Heath has named his side to take on the Wests Tigers at Brookvale oval this Friday night. The side remains unchanged from the team that beat the Bulldogs last week in a comprehensive 34-14 win.

After the Bulldogs scored first the Sea Eagles put on 26 unanswered points to put the game beyond doubt, including 2 tries from winger Luke Gosling and 12 points from centre Luke Garner. The Sea Eagles NYC team is undeafeted from their last four matches and is starting to find their best form at the right time of the year. Currently sitting in 11th spot just 3 points outside the top eight, the side is ready to make a strong push towards the finals. 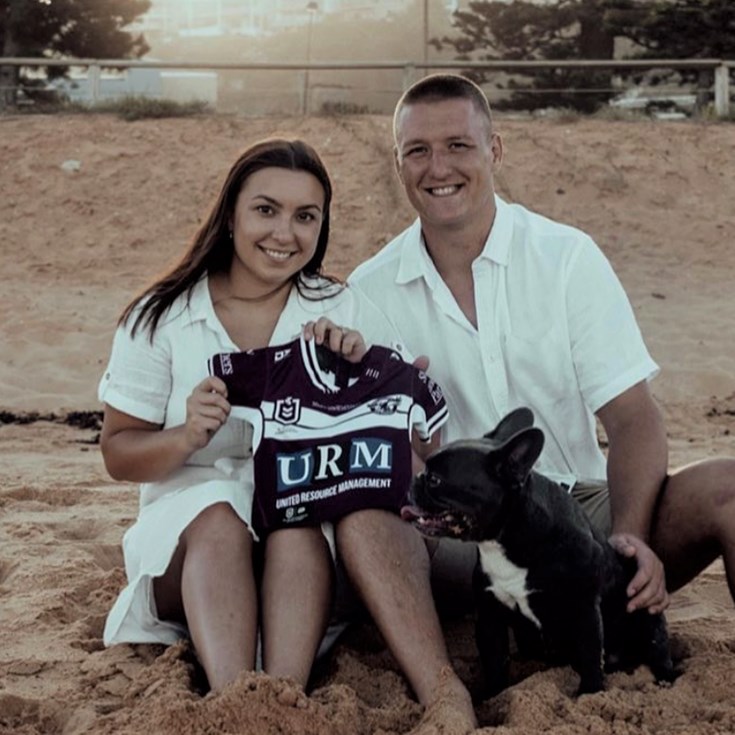