Two of the game's rising stars go head to head in a Sunday afternoon special at Leichhardt Oval for the NRL’s Heritage Round.

Peta Hiku, the man Sea Eagles coach Geoff Toovey often turns to as his team’s Mr Fix It is up against Tigers speedster James Tedesco, one of the Tigers’ rising stars.

Since Brett Stewart succumbed to his hamstring injury in round one, Peta Hiku is yet to put a foot wrong when filling in for the star custodian. The Sea Eagles have gone three games without-loss; recording wins against last year's highest ranked sides, Rabbitohs and Roosters.

His average run metres is amongst the highest in the NRL, while his comfort under the high ball and quick thinking under pressure have been an absolute delight for many a Manly fan.

Tedesco's extraordinary start to the season – along with his halfback Luke Brooks – has given Tigers fans an optimistic preview of what's to come for the clubs future.

The fullback has showed maturity well beyond his years and has combined delightfully with Brooks to lead the Tigers to victories over the Gold Coast Titans and South Sydney Rabbitohs.

A series of long-term injuries originally delayed the youngsters development, but now finally fit and firing in 2014 - the Tigers fullback is hitting his straps and showing off his real potential, landing four tries and four try assists already this season.

Tedesco's combination with halfback Brooks is something the Sea Eagles will need it shut down on Sunday. His blistering speed and quick foot movement are his most valuable assets. 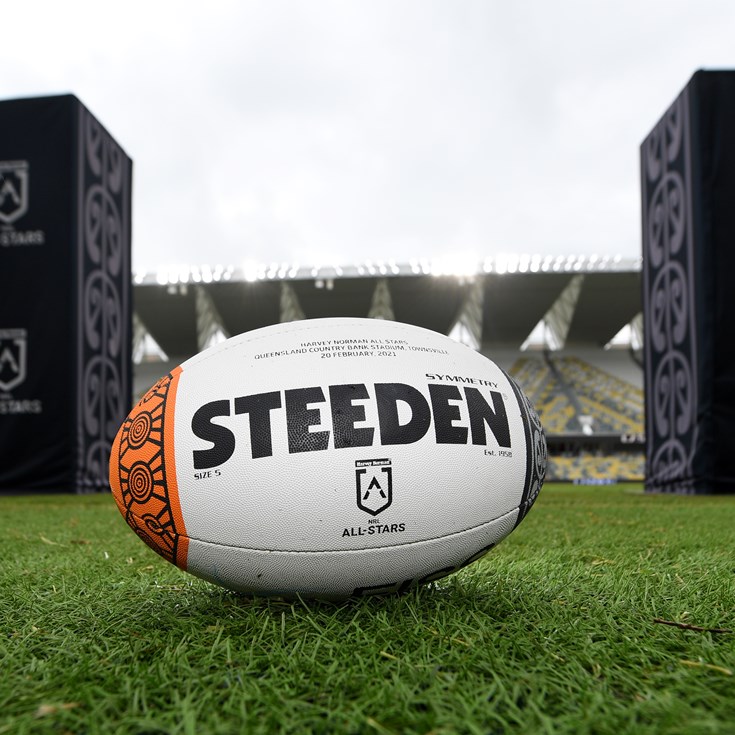