The Sea Eagles have snatched victory from the jaws of defeat, scoring in the final minute of the match to secure a nail-biting 22-18 victory over Parramatta at Brookvale Oval on Sunday.

Steve Matai’s second of the afternoon sent the home crowd into a frenzy as he crossed for the match-winning try in the 80th minute.

Trailing by two points with a minute on the clock, Cherry-Evans went to the sky in a last-ditch effort to steal victory.

Both side’s went up for the ball and it was Manly’s Cheyse Blair who got the better of the jump as he tapped the ball back for a flying Matai who stole the match from the visitors' grasp.

Predictably, the Sea Eagles were first to cross the line inside eight minutes when stand-in fullback Peta Hiku delivered the final pass to centre Steve Matai.

Fears grew of yet another Sea Eagles onslaught for the Parramatta hopeful after winger David Williams appeared to have scored his side’s second try in the ensuing set.

However, the flying winger was unable capitalise on a delicate grubber kick from halfback Cherry-Evans after failing to ground the ball with pressure.

The Eels found themselves in open space on several occasions inside the first quarter but failed to capitalise, lacking that final touch.

After enjoying a mountain of good field possession, the Sea Eagles finally cracked the Eels defence through a dashing Hiku.

Off the back of a quick play the ball from his captain Jamie Lyon, the fullback caught the Parramatta markers out as he darted his way under an attempted tackle from Jarryd Hayne.

Protecting a 10-point lead at the break, the Sea Eagles’ defensive line was finally breached as Vai Toutai crossed in the corner courtesy of a lovely cut-out pass from Hayne.

The Sea Eagles were then dealt a double blow just three minutes later when Semi Radradra beat four Manly defenders on his way to the line.

Holding onto a two-point lead, the Sea Eagles were able to extend their advantage to eight points when centres Matai and Lyon combined.

Matai breaking away from Radradra’s tackle before linking with his fellow centre who showed great strength to plant the ball down.

But it was the man who made the defensive error on Matai who brought his side back within a try when he dived over for his second.

Radradra found himself involved in almost everything, and when the ball found the winger on the last, he became crowd enemy number one as he kicked through, re-gathered, flicked the ball out the back to a supporting Hayne, before the fullback put Nathan Peats over for what appeared the match winner.

But after finding themselves behind for the first time in the match, the Sea Eagles worked their way up field and snatched victory through Matai. 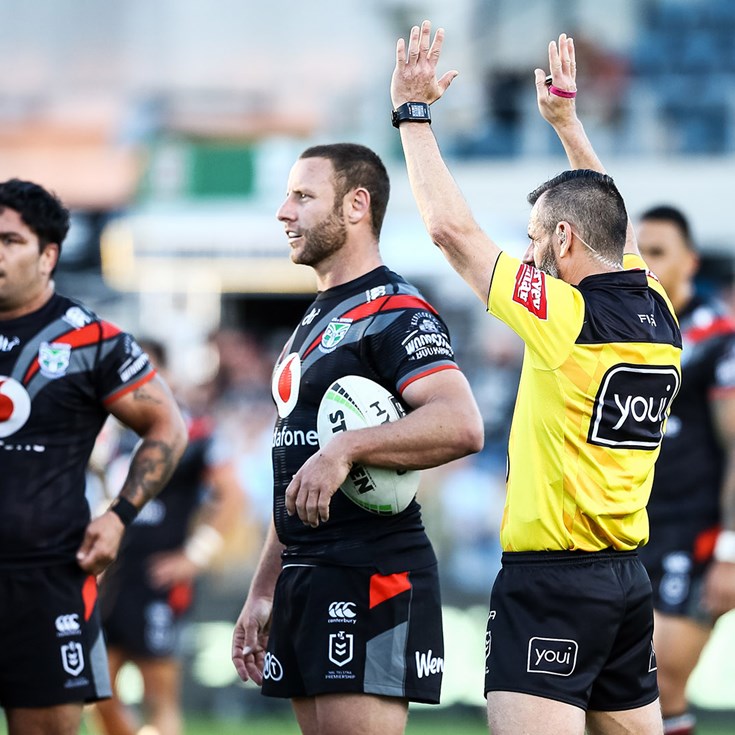 How the captain's challenge will work