One of the most talented young forwards at Manly, Sean made his NRL debut for the Sea Eagles in round 25 of the 2019 season against Parramatta Eels at Bankwest Stadium after a strong year with the Blacktown Workers Sea Eagles.

Sean then went on to play strongly for the Sea Eagles in last year's Telstra Premiership Finals series. 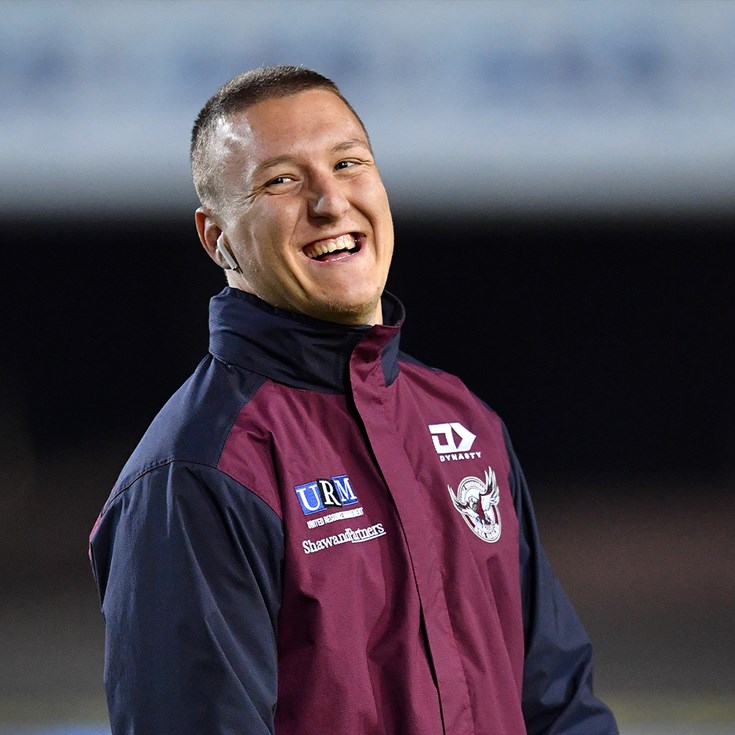 Keppie: Training has stepped up