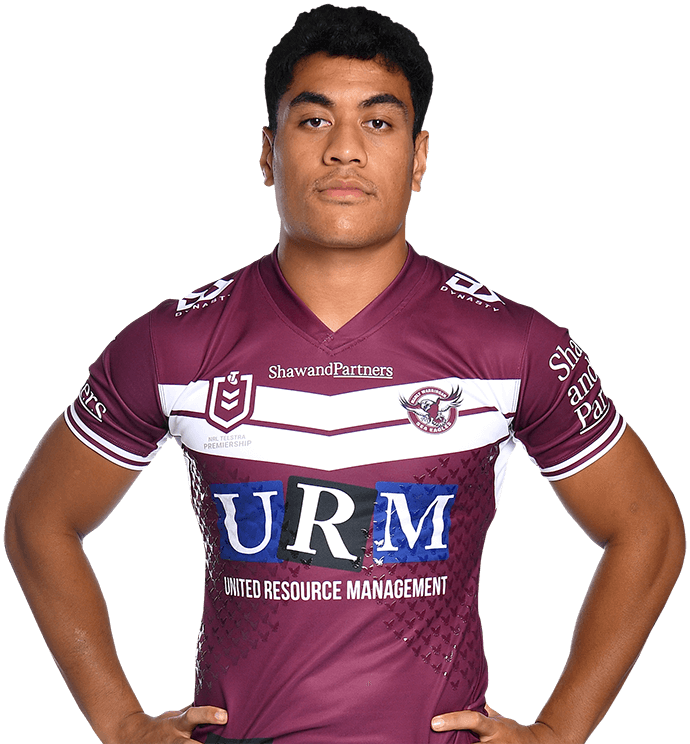 Christian Tuipulotu will be out to chase more first grade opportunities in season 2022.

A very talented young, athletic winger, Christian made his Club Debut for Manly against the Parramatta Eels at Bankwest Stadium in his first season of a four-year deal in 2021.

A tall, athletic back with great footwork who can play centre and wing, Tuipulotu was part of the Warriors system from a young age and at 16, was chased by NRL and Super Rugby Clubs.

He won the New Zealand Rugby League U16s Player of the Year award in 2017 and represented the NZ Resident’s U18s team, and the Junior Kiwis U19s team. 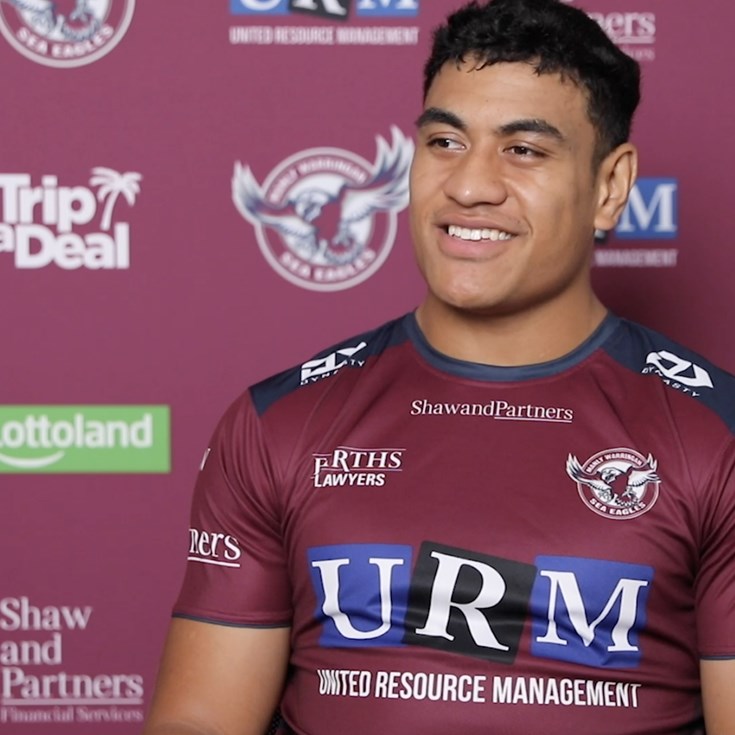 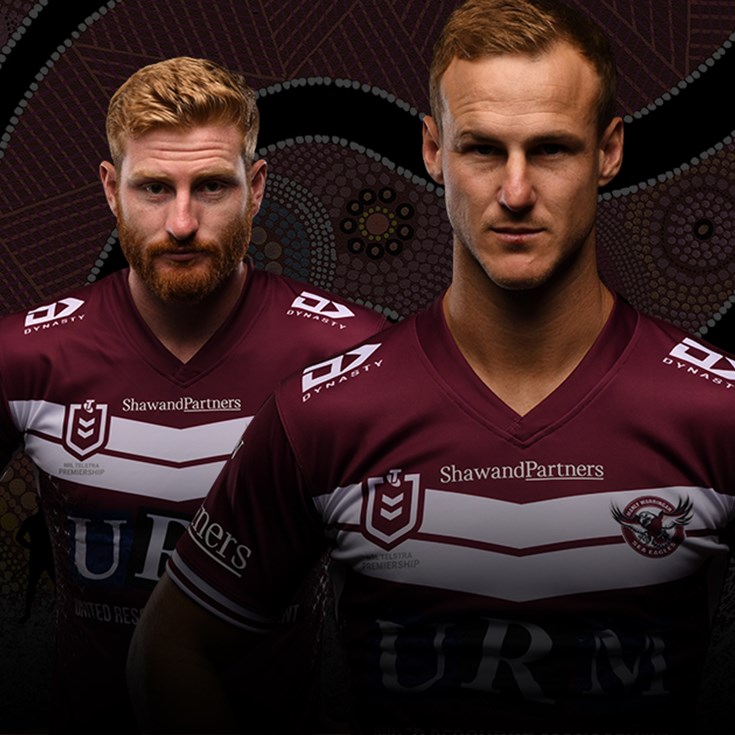 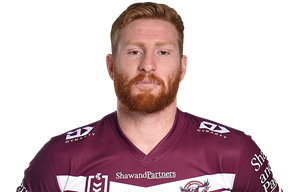 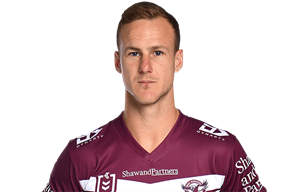