Cade is one of the most exciting young five-eighth/half-backs at the Sea Eagles.

Having played a major role in Manly winning the final Holden Cup premiership in 2017, Cade became a member of the Sea Eagles' full-time squad in 2019.

His ability to take the line on in attack and a solid kicking game has seen Cade make the most of his starting chances in the NRL team since making his first grade debut against Cronulla in round 10.

Cade's game will only further improve as he trains and plays more alongside club captain Daly Cherry-Evans. 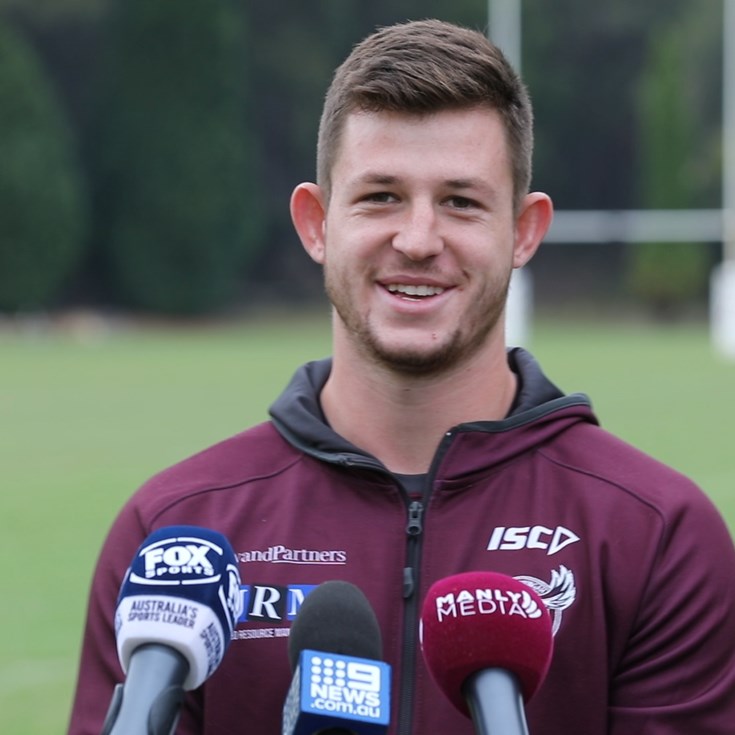 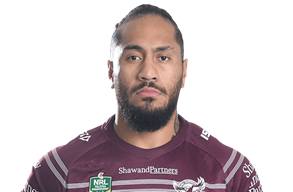